Family is, to me, not just relational, but created. I say that as a woman who lost or never had most of the people who have the usual titles that many people take for granted, "mom", "dad", "grandparents", etc... I say that as a mother to children who have lost all of their "normal" family and struggle to find the words to describe the roles the new people in their lives play.

I came from a very broken family. I learned to improvise. I learned to allow people into my life to fill in those parts that had been stolen. You see, I can't say, "My mom" without my heart aching for who she could be. I can't say, "My dad" without remembering all the things he did that daddys shouldn't do. The list goes on and on down a dark hole I would prefer not to visit. Rather than dwell on that, I have created new "my's".

You see, when I talk about the most important people to me, for the most part, they don't have a normal or typical title. For example, at the age of 10, an older couple at church stepped in to play a grandparent roll in my life. When people saw us together they would do the thing that most normal people do, search for a connection. They will ask or give you this look, now who is this?

They don't mean, "What is their name", they mean, "How do you belong?" Well, now, what does one do when you don't belong? Or rather, when you don't belong the way everyone else, when you have been grafted in or adopted or accepted by people who chose to love you when those who should could not? I couldn't call them my grandparents because technically they weren't, so I started calling them my Nina and Papa Rob. From there, many people have earned a "my" role, each of them bringing healing and wholeness to my heart. 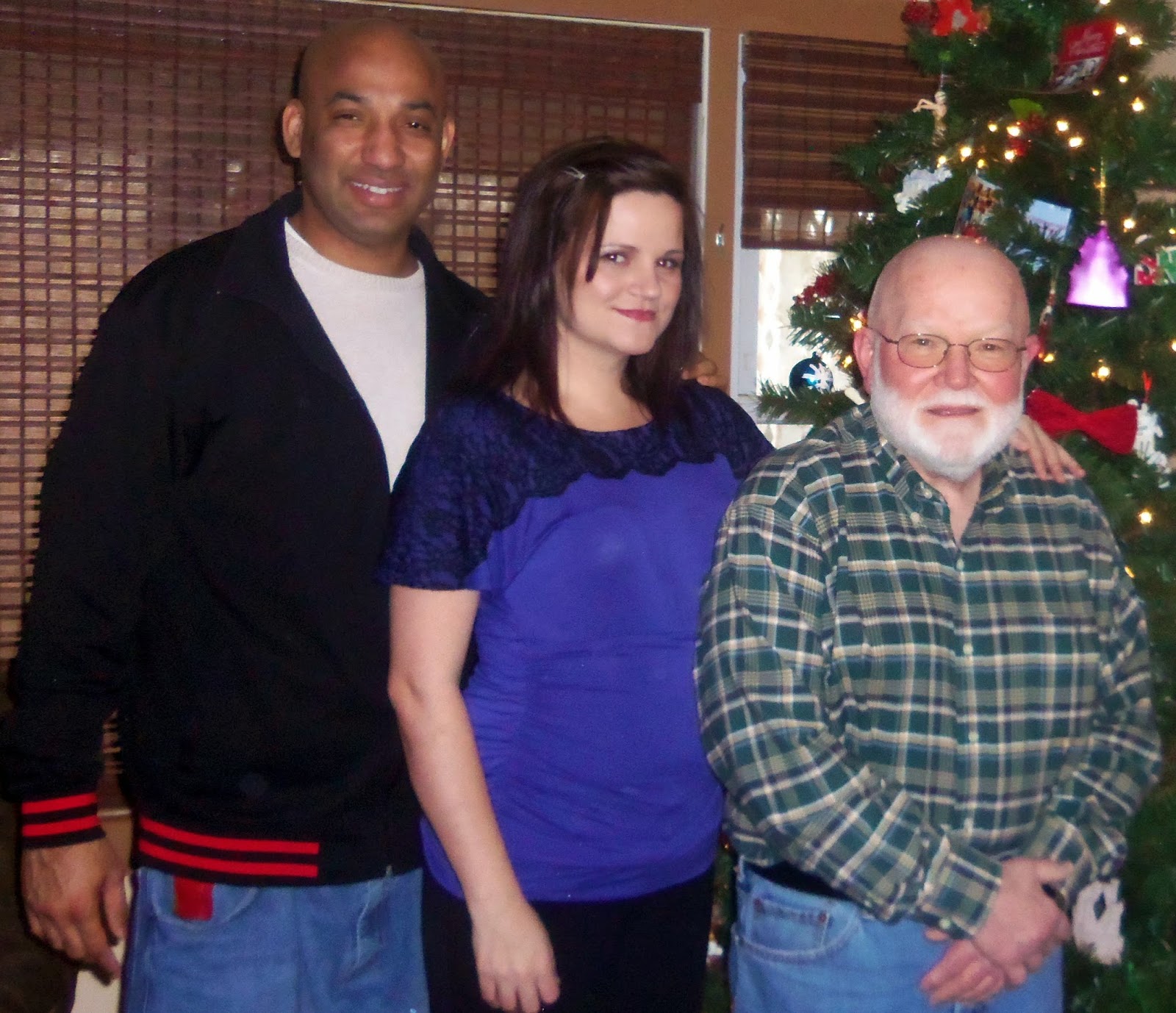 Now, I fully realize each of these people are not only mine, there are people in their lives who have the blessing of having normal and typical ties to them. Papa Rob has a daughter who calls him Daddy. He had a wife who called him husband, a mom who called him son. The list goes on, but the bottom line is when I say someone is "my" whoever, it is my way of saying they are part of my family of the heart, a person who I love, trust, and am grareful for. It's not typical or understood by some, it's even mocked by a few of the unkind, but it is all I have and I wouldn't dare do anything less.
- April 15, 2014